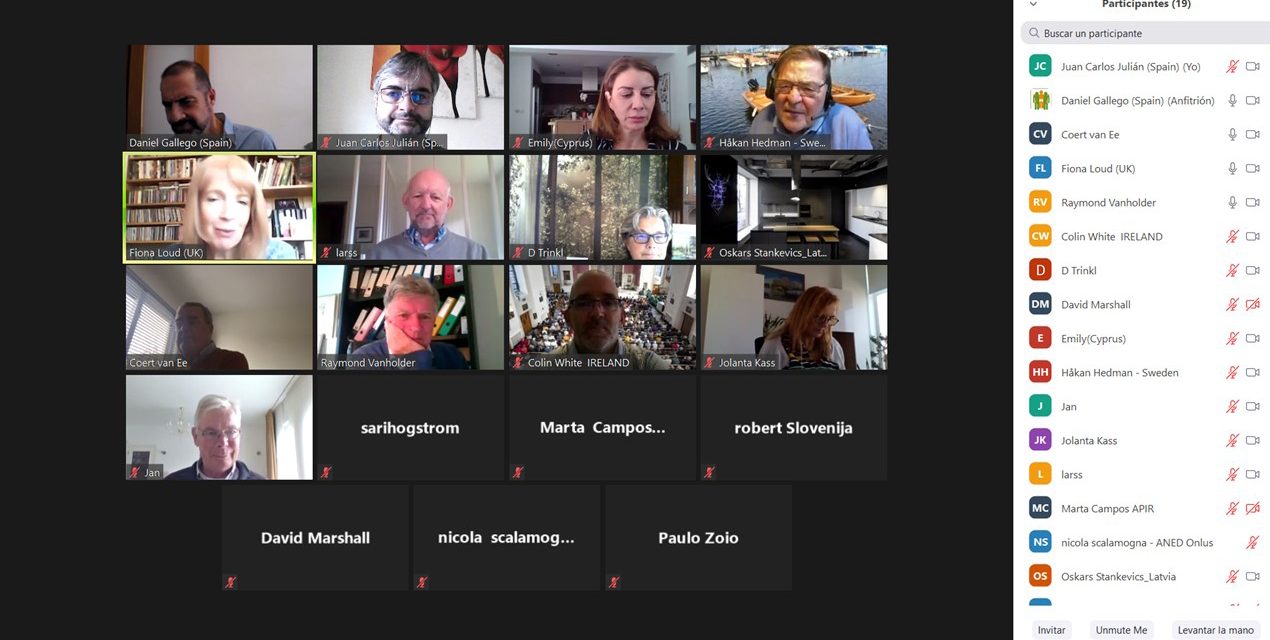 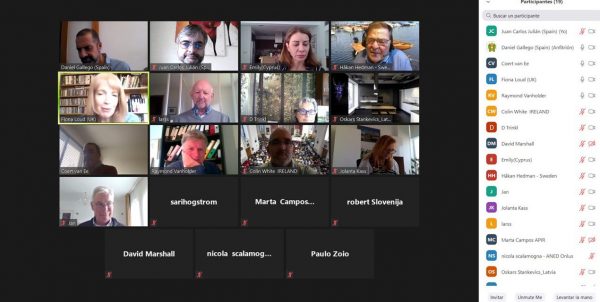 The European Kidney Patients Federation (EKPF) has elected Daniel Gallego, president of the Spanish Kidney Patients Federation (ALCER), as its new president, replacing Coert Van Ee (president of the Dutch Kidney Patients Association, NVN). Coert resigned from his position as president before the end of his term, due to health problems and for this reason new elections have been held in the General Assembly of EKPF members, last Friday, October 2. The General Assembly, held virtually due to the Covid-19 outbreak situation, has also elected a new Secretary, since Daniel previously held that position and became vacant when he assumed the presidency. The chosen secretary was Jan Van Cruchten, from the Dutch Kidney Patients Association (NVN).

The EKPF Assembly has also approved the European Manifesto of People with Kidney conditions, which will soon be available on the website of the European Federation: www.ekpf.eu. The meeting was also attended by Professor Raymond Vanholder, president of the European Kidney Health Alliance (EKHA), an entity to which the EKPF itself belongs, and which is the representative entity before the European Union of entities related to the Kidney Health.

The General Assembly also approved the accounts and Agenda 2020-21, which will govern the actions of the EKPF in this period and which represents a development of the Action Plan approved in 2019.

THIS WILL BE THE SECOND chance that ALCER LEADS EKPF. THE FIRST TIME WAS IN ITS FOUNDATION, WHEN PROF. CARLOS Mª ROMEO CASABONA HAD SUCH POSITION IN 1981.