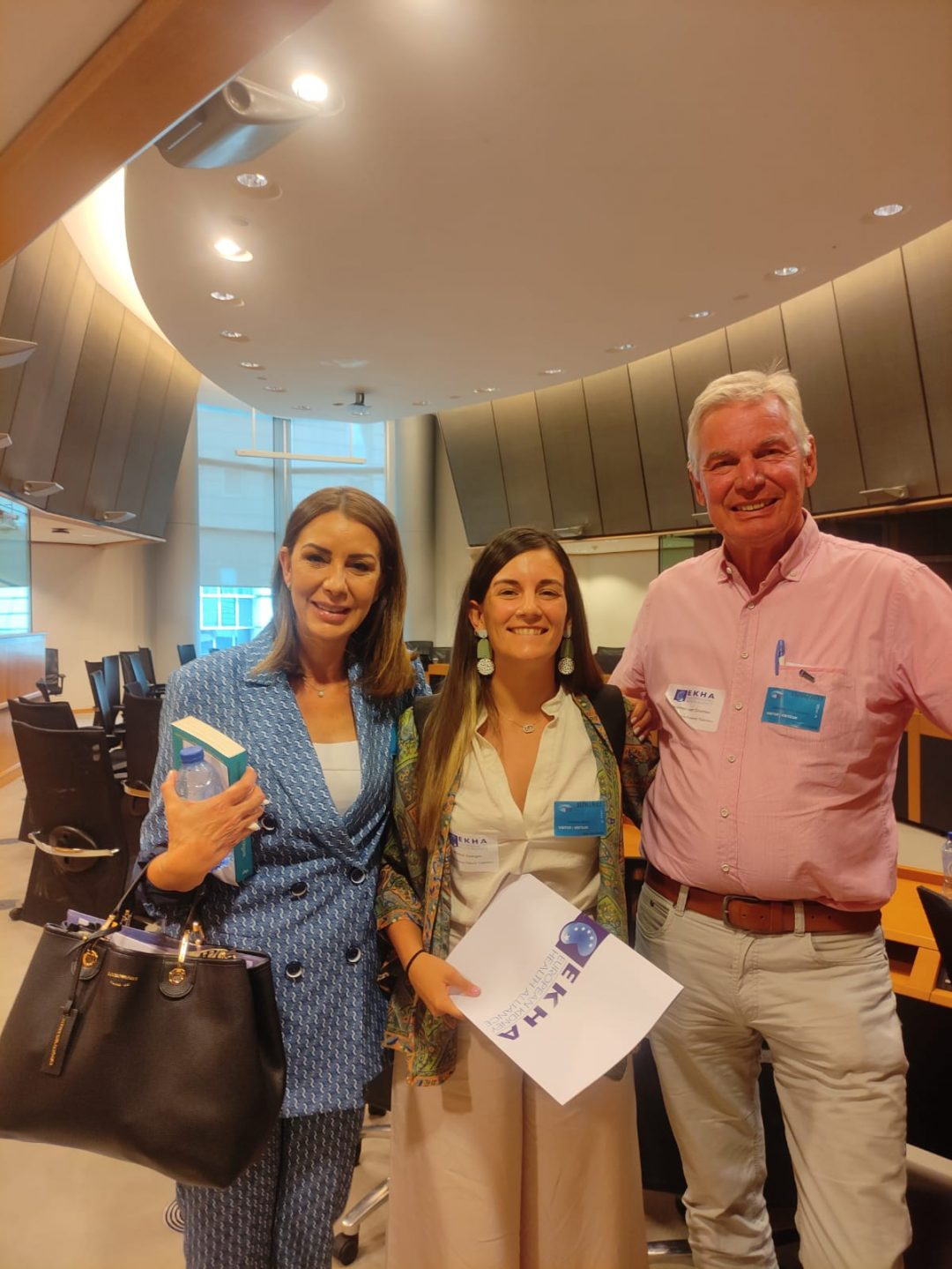 This event was organised as part of the Decade of the Kidney’, an EKHA-led campaign which aims to put the spotlight on kidney disease at EU level within the next ten years. The discussions were focusing on identifying the challenges with current kidney disease treatments (dialysis and transplantation) from a patient, society and environmental perspective, and exploring ways to ramp up innovation. We have gather insights from European patients, policy makers, healthcare professionals and scientists but also looked at inspiring examples and success stories from the United-States with US policy makers and patients. 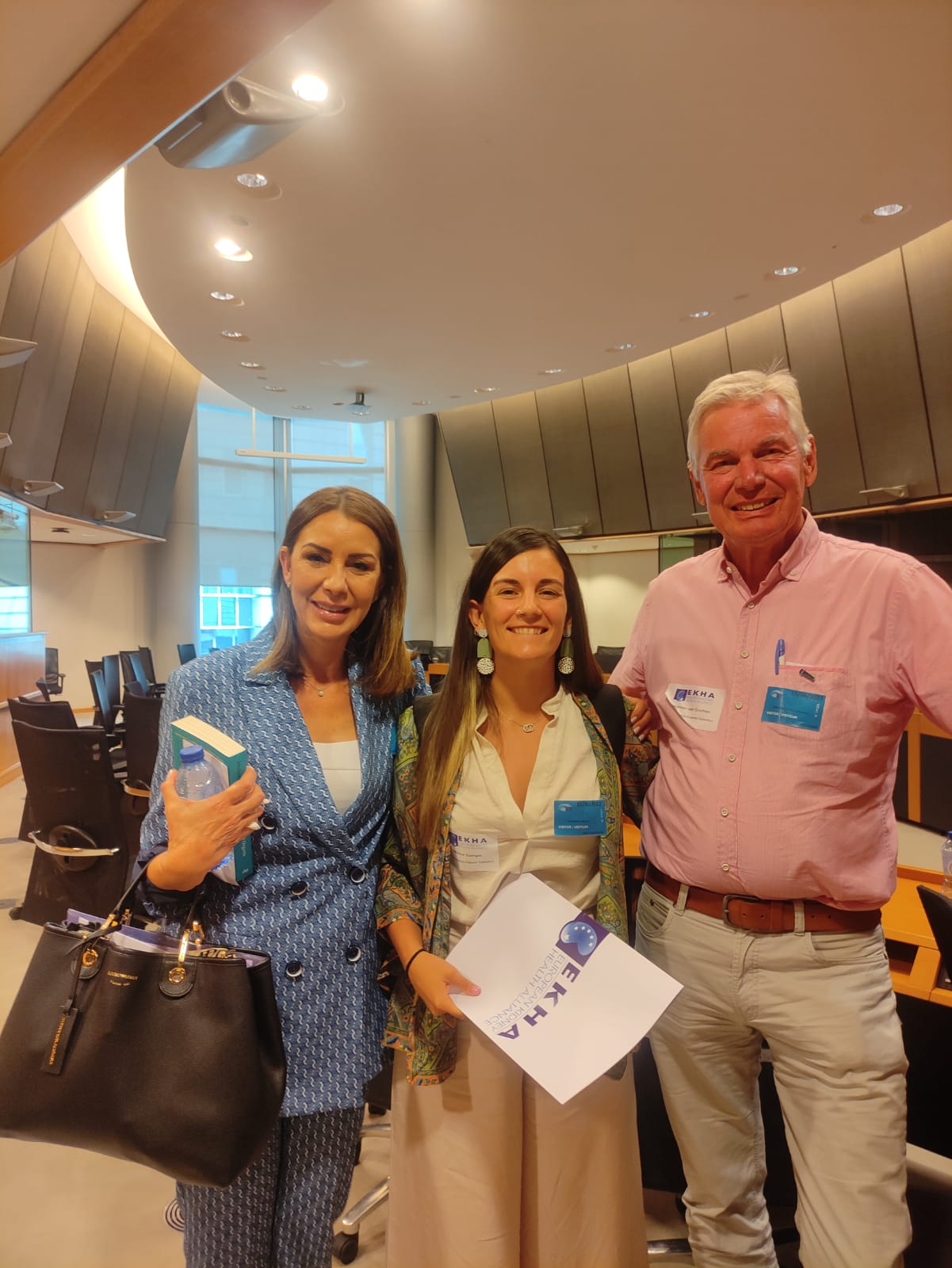